Home/Beat Debt, Family and Finances/DEBT STORY: How I Paid Off over £17,000 In 20 Months
Previous Next

In today’s blog post, Natasha Hill from Finance Reboot shares the story of how she paid off over £17,000 debt in 20 months. Read Tasha’s inspiring story, along with her top tips for anyone wanting to get started on their own debt-free journey. 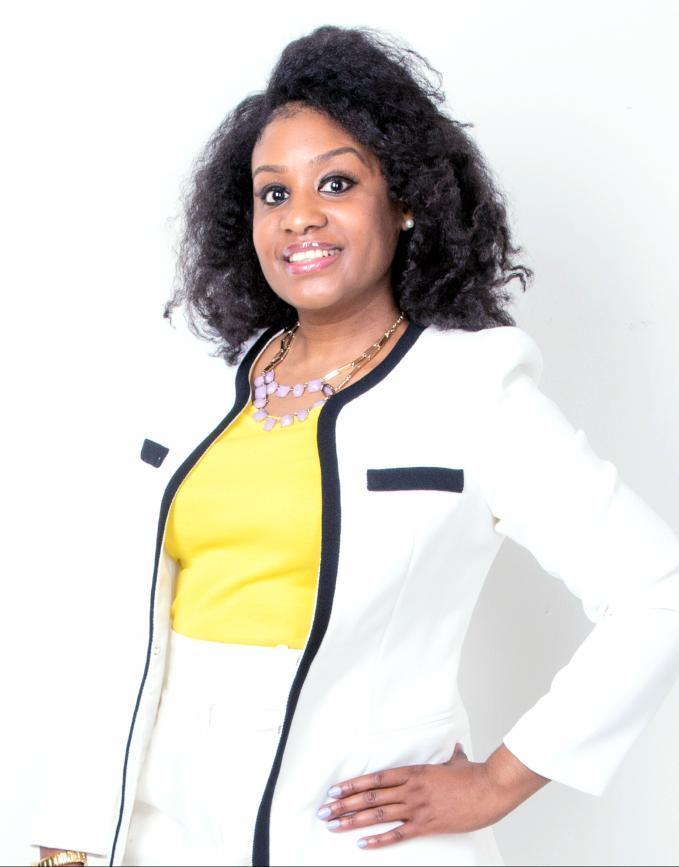 Tell us a little bit about yourself.

How did you get into debt?

I’ve been in debt ever since I took out my first loan at the legal age of 18. Ever since I’ve been in a spiral of debt which I’ve never seemd to have come out. Except once, but got back into debt shortly after. I believe it’s been mainly due to not budgeting, living day by day and not looking at the bigger financial picture, mum guilt especially when I became a single parent, not saving, fear of missing out and helping others financially.

What motivated you to embark on a debt-free journey?

I was so fed up and depressed of being in debt. It made me feel like a failure, like I’d lost control, like I was swimming but there’d never be a destination. During the pandemic I fortunately managed to fully work from home, cutting out the hustle and bustle and daily commute, gave me more time to think and see where I was going wrong with my priorities in life. 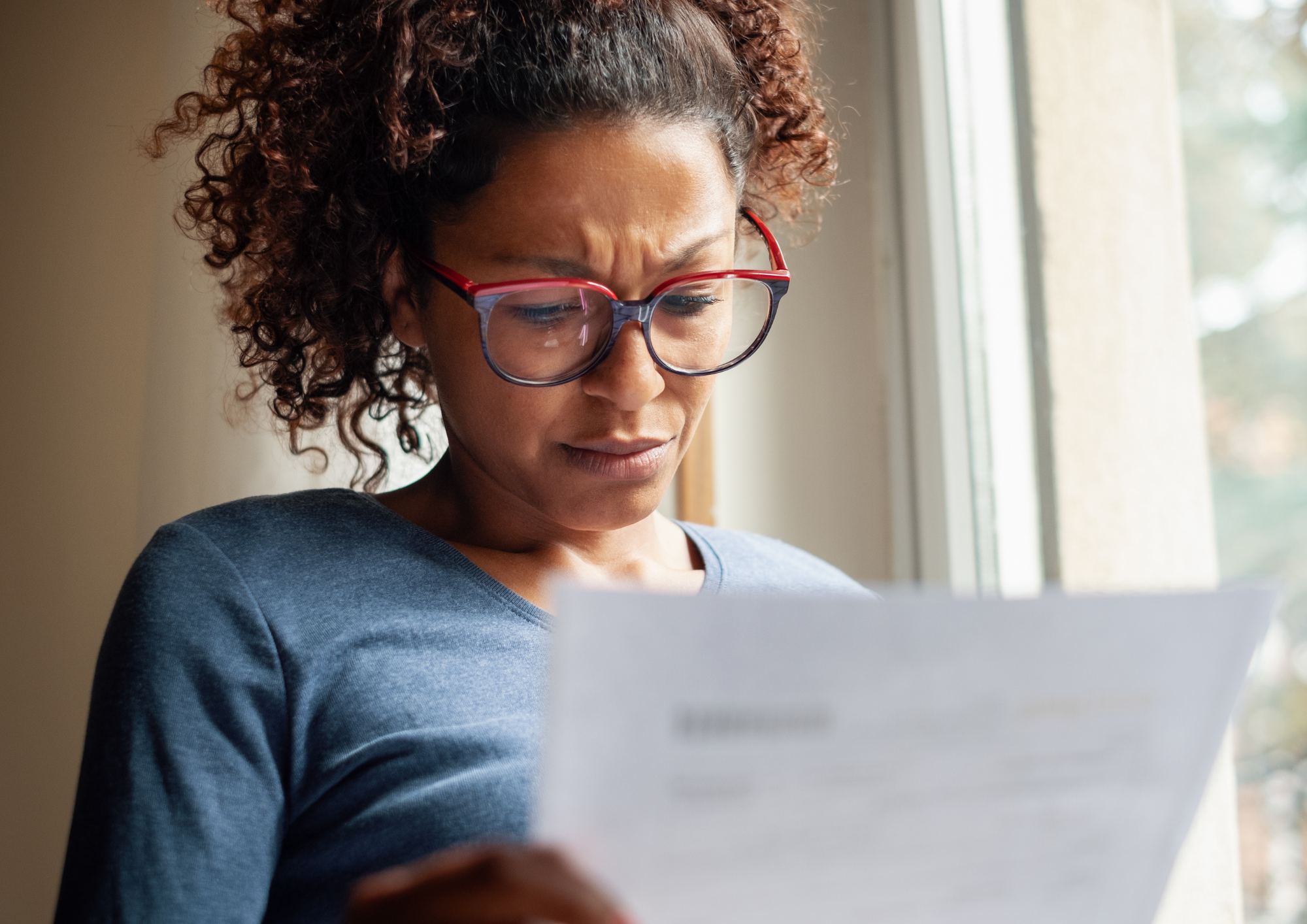 How did you get out of debt?

Financial revamp by going through income outgoings and making savings where possible as well as cancelling subscriptions. Budget, sell items in my flat on Ebay Vinted, No spend days, Meal Planning and using apps that allow you to put in ingredients you already have to create meals, Side hustles such as hair braiding, amazon flex, freelance property viewings. No tube fares to pay as was fully working from home. No holidays as couldn’t travel during various lockdowns. No social gatherings during various lockdowns, so saved on meals out, birthday parties, drinks after work etc. Balace transfers to 0% credit cards. Educating myself since I had more time due to working from home. Also documenting my journey online which helped me stay accountable as I’d put it out there but most of all also wanted to inspire people in the same/similar situation.

1.To have patience, clearing your debt doesn’t always go to plan (took me longer than I wanted), 2. If nothing changes, nothing changes, you’ve got to put the work in and prepared to make the necessary sacrifices. 3. It taught me where I was going wrong all these years!

What resources and tools helped you on your debt-free journey?

Reading books on personal finance, watching an array of YouTube videos on the same subject, following people and businesses in the personal finance space such as yourself. Old fashioned pen and paper budgeting but later on, also a spreadsheet I purchased from anothet creator. Surrounding myself with people on the same/similar journey. Joined an academy of like minded people.

What advice would you give to anyone wanting to pay off their debt?

Start today, not tomorrow! The sooner you start, the sooner you’ll clear your debt. Set yourself a realistic time frame in which you want/need to clear your debt and make a plan. It’s not always going to be easy, it is an emotional rollercoaster but everything seems impossible, till it’s done.

If you enjoyed this post, ’DEBT STORY: How I Paid Off over £17,000 In 20 Months‘, then you will also enjoy my other blog posts on similar topics. Check them out below:

6 – What To Do When Overwhelmed By Debt